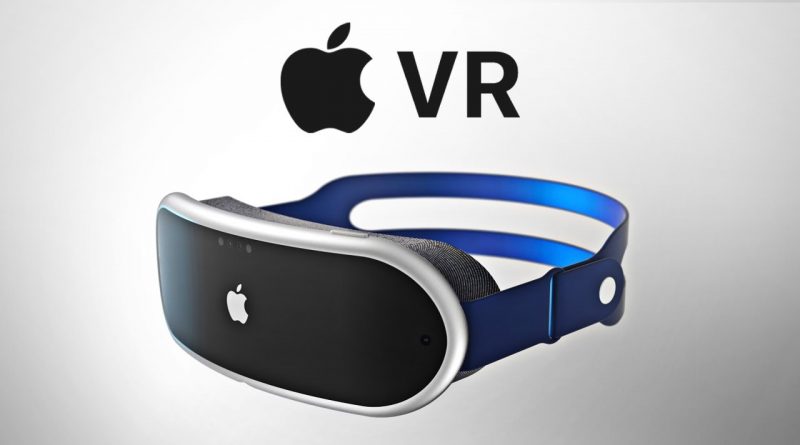 Some devices allow consumers to provide an extraordinary, long-promised immersive experience on a limited basis; no one is entirely successful. But according to reports, Apple is about to enter the arena with its long-awaited consumer VR headset. 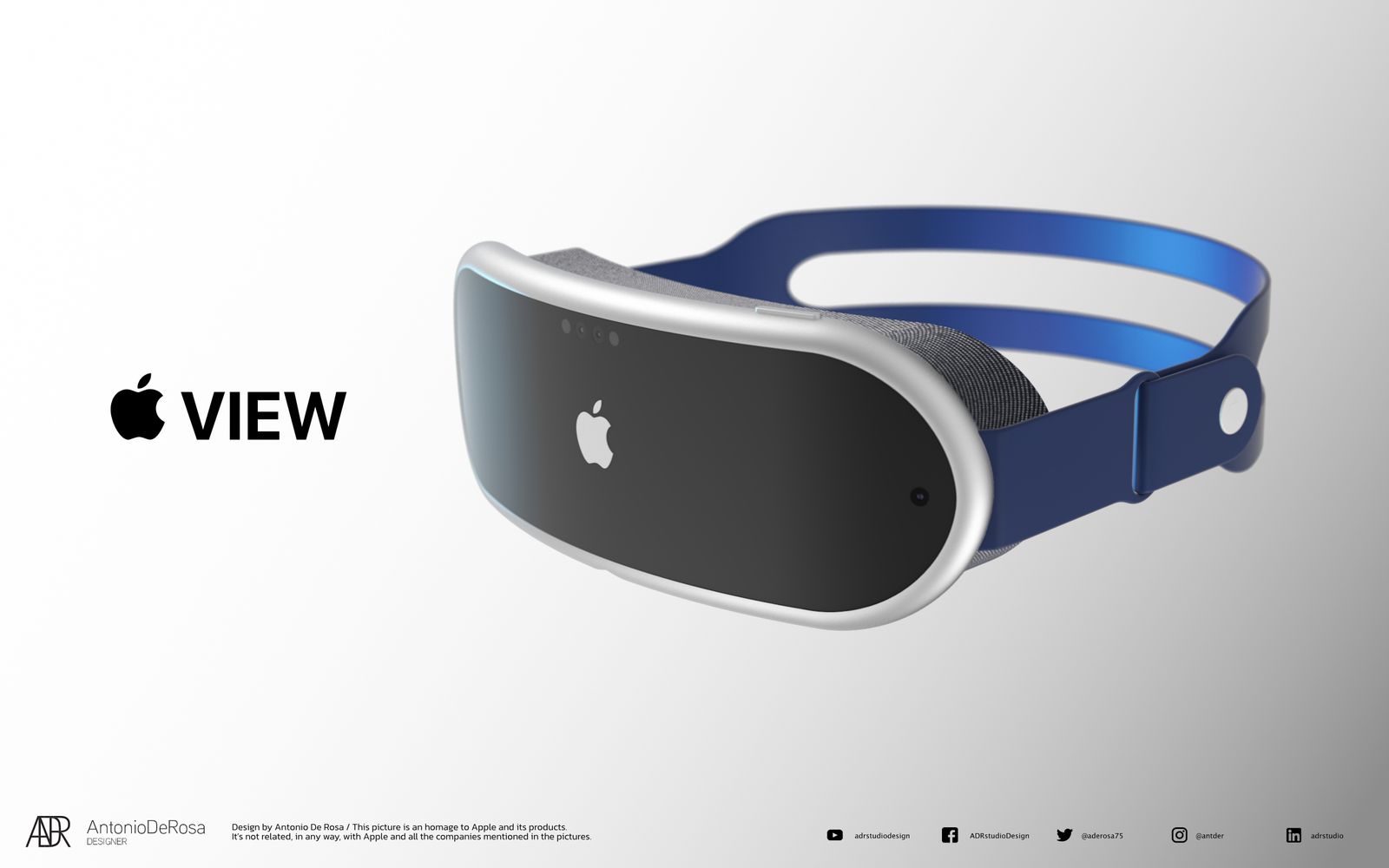 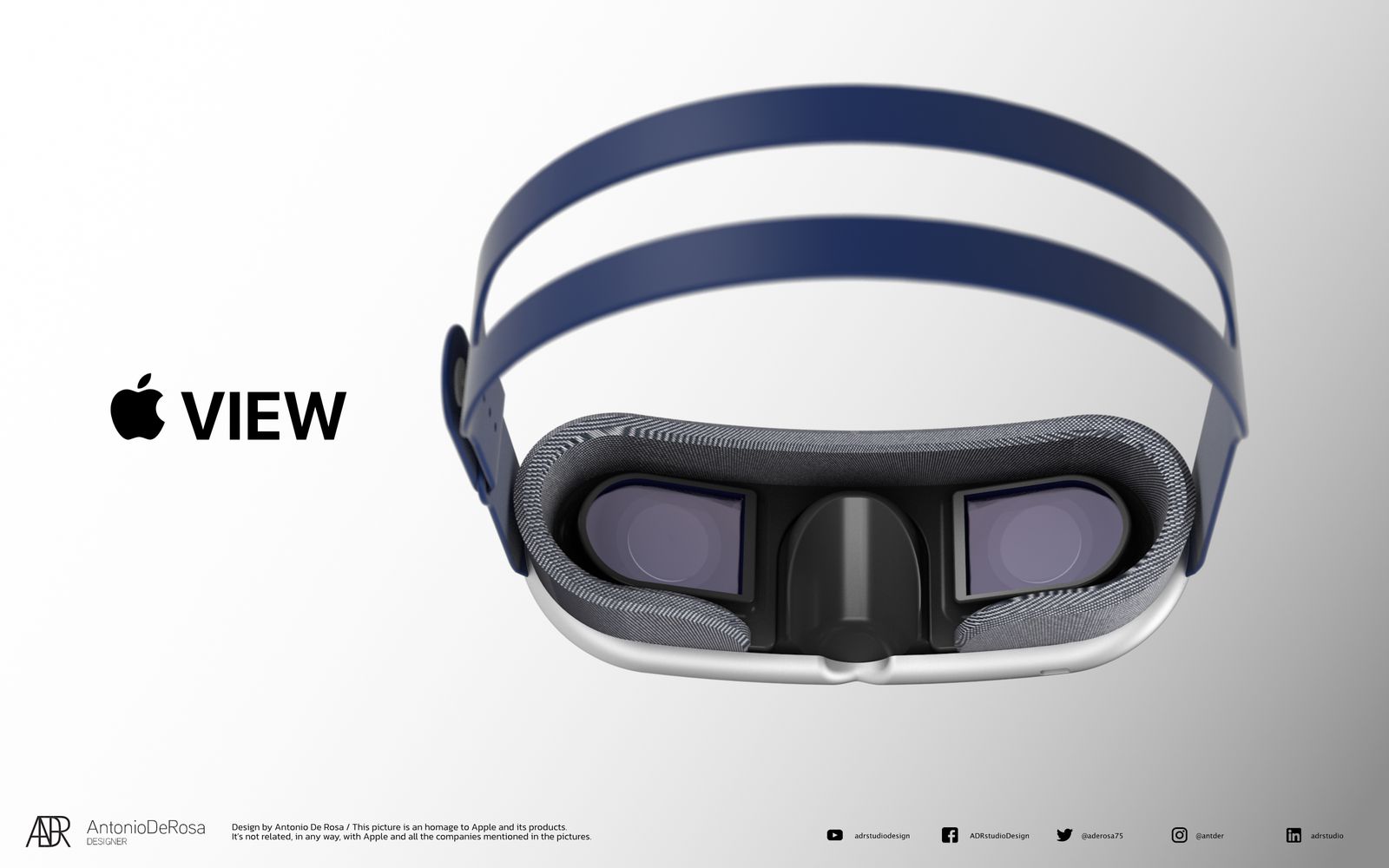 Apple working on both and AR and VR headset

The first thing to understand is that, at least for Apple, this technology is nothing new. A secret Apple team tirelessly tried to launch VR products that met Apple’s strict standards.

Apple also mentioned Next VR, a virtual reality developer from California. They even hired AR and VR experts from the academy. Still, They are hiring valuable employees, including Doug Bomer, a computer science professor at Virginia Tech and author of the 2017 core textbook 3D User Interface, Theory, and Practice.

Augmented reality (AR) describes user experiences that add 2D or 3D elements to the live view from a device’s camera in a way that makes those elements appear to inhabit the real world. ARKit combines device motion tracking, camera scene capture, advanced scene processing, and display conveniences to simplify the task of building an AR experience. You can create AR experiences with these technologies using the front camera of an iOS device. 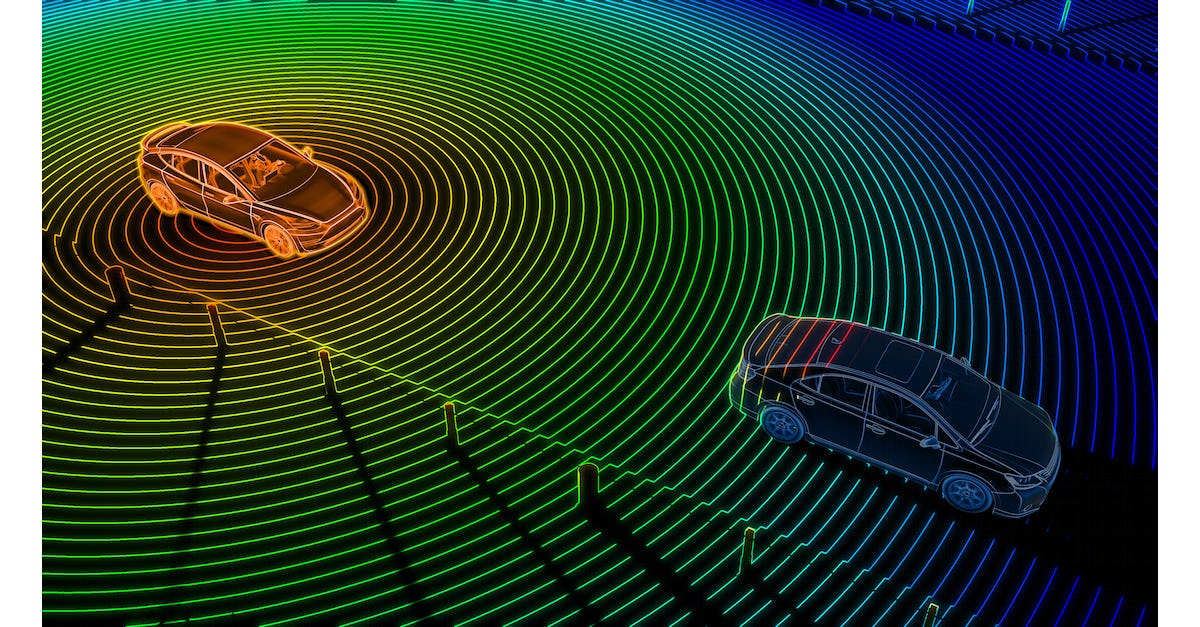 Checkout: Top 8 Latest Technology Trends You Must Follow In 2022

Apple Labs in Sunnyvale weighs between 200 and 300 grams. However, the final mass-production version is expected to reduce the weight from 100 to 200 grams.

Apple aims to sell around 180,000 units, which is equivalent to the Mac Pro. This headset will be significantly more expensive than those offered by other firms, which is expected the U.S $3,000. But it is not an official price while a price hasn’t yet been confirmed. 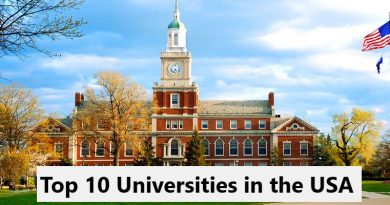 Top 10 Universities In The USA Of All Time 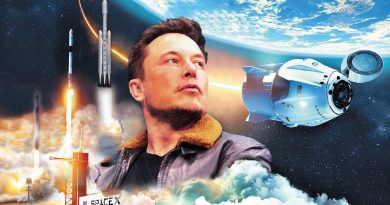 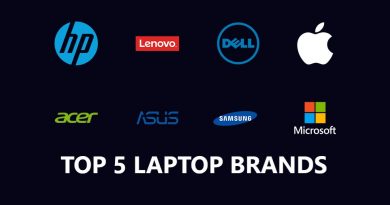